I am Borislav Bogdanov, Lead Artist and Designer.

For the past 8 years I have been working at Ubisoft Sofia joining the studio as soon as it opened doors in 2006.﻿
Through the years of extensive studio development I had the chance to advance in the areas of 3d art, concept art, art technology, management and artistic direction:﻿

Before joining the game industry I graduated Industrial Design, TU Sofia. I was learning from some of the most renowned designers in the automobile industry on projects sponsored by Daimler Chrysler and BRABUS Gmbh.﻿﻿ 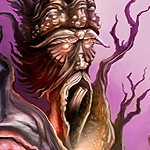 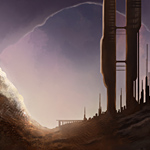 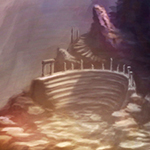 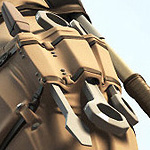 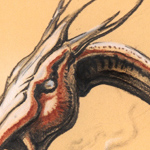